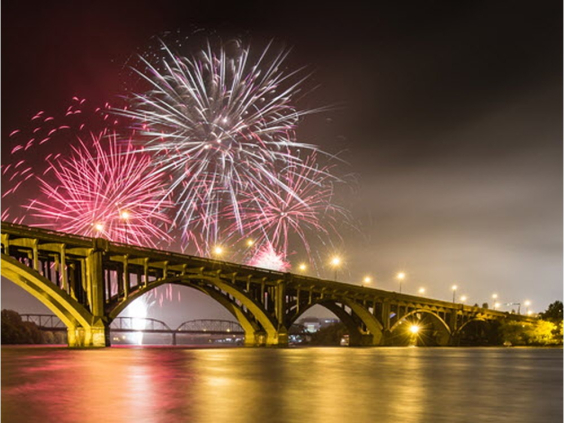 Tourism Saskatoon kicked off 2016 with news that the city made two national Best Of travel year-end lists.

“We’ve been under the radar for so long, so it’s an exciting way to start the year,” said Aviva Kohen, Tourism Saskatoon media director.

WestJet Magazine, which is distributed on the airline’s flights, put Saskatoon on its Where to Go in 2016 list, which is featured in its January edition.

“This prairie city is having its moment,” the WestJet write-up stated. “The food and arts scenes are booming as young Saskatonians build up downtown-area neighbourhoods like historic Riversdale with vintage guitar shops, design boutiques, cool cafés and award-winning farm-fresh restaurants.”

Canadian travel website Vacay.ca also put Saskatoon on its 20 Best Places to Visit in Canada for 2016 list, published on Monday. As with WestJet, the Vacay.ca write-up highlighted the Remai Modern art gallery project, which is slated to open in 2017.

National and international tourism writers get tired of the same old hot spots, so they often look for new, out-of-the-way places such as Saskatoon, Kohen said. Tourism Saskatoon often invites writers to visit the city.

“It’s quite exciting to be included on a list with places like Ireland and Cuba,” Kohen said, adding that the perception of Saskatoon as a flyover city is dwindling.

“It’s an undiscovered place and there is lots happening here.”

Kohen said tourism injects $500 million into Saskatoon’s economy every year, and a 2012 study suggested nine per cent of local jobs — about 16,500 — have ties to tourism. It’s difficult to measure how exposure on Best Of lists contributes to increased tourism, but the West Jet inflight magazine gets in front of more than one million people on flights every month, Kohen said.

Earlier this year, Tourism Saskatoon scored a big win with a glowing Globe and Mail feature article about Saskatoon.