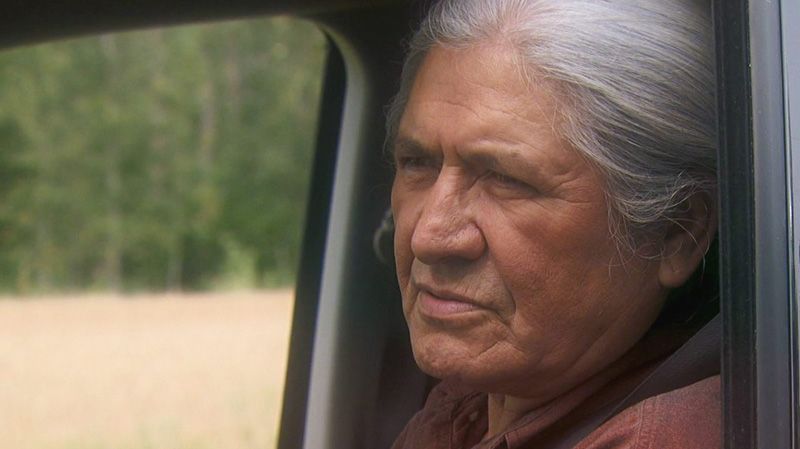 It’s been four years since Saskatchewan actor Gordon Tootoosis died. Now, his memory is about to be honoured by the Saskatchewan Native Theatre Company (SNTC).

“Gordon was a pioneer in the arts community,” said Peeteetuce.  “And he was one of the original founding members of the threatre.”

“He’s this big international icon Hollywood actor, a celebrity, but yet he was so grounded,”  he sid.  “And I think it was because of culture, language and history, and that is part of what we want to honour.”

There will be a gala honouring Tootoosis on Oct. 2 at Dakota Dunes Casino.

Peeteetuce said at that time the theatre will announce its new name in honour of Tootoosis.